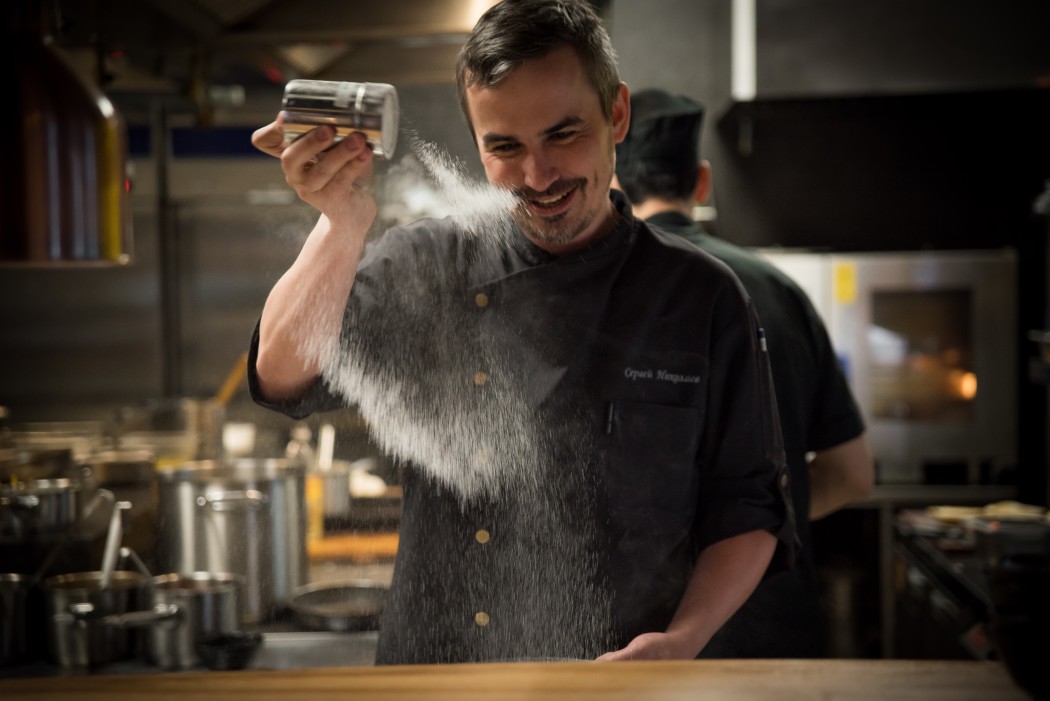 Hometown Insurance offers insurance packages that are tailored for different types of businesses. Whether it is insurance for your building, business property, equipment, inventory or company vehicles, we offer products and services to protect your business. In addition, we offer group health and retirement plans.

Casualty Insurance consists primarily of liability coverages, which protect an insured party against injury or damage claims made by other parties.

Policies provide coverage for liability arising out of:

You may want to consider a Business Owners Package which combines your Liability, Property and other types of coverage into one comprehensive policy and which can help you save time and money on your total insurance program. And since we live in an age of million-dollar lawsuits, you may also want to add extra liability protection in the form of a Commercial Umbrella Policy. We can tell you more about these plans and if they make sense for you.

Business Auto coverage insures vehicles that are owned, leased, hired or borrowed by businesses, whether they are associations, corporations, partnerships or sole proprietorships. Business Auto coverage may be used to insure private passenger autos and all types of trucks, trailers, semitrailers and commercial vehicles designed for use on public roads. We can give you more details about specific coverages and deductibles and about tailoring a Business Auto plan that's right for you and your business.

Workers' Compensation coverage applies to bodily injury and diseases arising out of and in the course of employment. Any bodily injury must be accidental, and the term includes death resulting from the accident. Only occupational diseases, which are unique to the occupation, are covered.

Workers' Compensation provides for the payment of four types of benefits:

What is fire legal coverage?

Fire legal coverage provides coverage to for you if you rent a business space and are held responsible for fire damages to that rented space. It does not apply to all business risks.

What is the difference between Replacement Cost (RC) and Actual Cash Value (ACV)?

What does 80% co-insurance mean?

Insurance carriers require that an insured party insure at least 80% of the property's value in order to collect a partial loss in full. This is the way the insurance company encourages all insureds to adequately insure their property in relation to other insureds.

Does my policy cover physical damage to a vehicle I rent?

This damage will be covered only if that type of coverage is purchased.

Can other people drive my business vehicle?

Other people may drive your vehicle with your permission. It is important that they be listed on your policy if they are regular drivers of the vehicle.

How does an audit work?

At the end of the policy term, the insurance company will review the policy and either charge or credit the policyholder based upon an audit of estimated figures. Examples of estimated auditable items include sales and payroll. Audits can be performed onsite by an auditor or via mail or telephone. A premium is charged for audit estimations.

Why do I need certificates of insurance from sub-contractors?

An audit may require you to show proof that sub-contractors had their own insurance coverage. The sub-contractors' certificates of insurance will prevent you from being charged for their exposure.

What is General Liability?

General Liability provides coverage if you are liable for damages to other individuals arising from your premises, general operations (ongoing and after completion) and products manufactured or sold.

What does Products/Completed Operations mean?

Products/Completed Operations refers to the liability coverage for damages caused by your operation or products after the point at which you no longer have control of them.

What is Business Interruption/Extra Expense coverage?

Business Interruption/Extra Expense coverage provides coverage for income loss and the expense of establishing a temporary site during repairs due to damages related to a fire or compensable loss.

Named Insureds are those listed by name in the relevant block of the policy's declaration page. Although the named insured is commonly one person, partnership, corporation or other entity with insurable interests, multiple named insureds may be included.

First Named Insured is the first "named insured" listed on the policy declarations (front page of the policy). This insured acts as the legal agent for all named insureds in initiating cancellation, requesting policy changes or accepting any return premiums. The first named insured may also be responsible for payment of the premiums.